150th Anniversary of Artillery in Australia

From the heat of the Sudan in 1885, and the veldt of the Boer war, Australia's gunners learnt their trade.  From the rocky hills of Gallipoli, to the mud and snow of horror on the Western Front in WWI, our Gunners developed the tactics and techniques which supported General Sir John Monash in one of the textbook battles of 1918 - the Battle of Hamel.

WWII saw the defence of Tobruk, Crete and Greece at Brallos Pass.  The Magnificent 9th Division with Brig Ramsay as Commander, Royal Artillery controlled the largest concentration of guns by an Australian for the Second Battle of El Alamein, where Rommel's Panzeramee Afrika was decisively beaten.

The 7th Division were bought home after El Alamein to defend Australia from the Japanese push.  From hauling 25 pounders up the Kokoda Track, to parachuting 25 pounder shorts into Nadzab, beach landings at Lae and Scarlet Beach, fighting their way up the Ramu Valley, and into 1945, gunners provided the firepower to defeat an incredibly committed enemy.

Gunners weren't finished in the jungle, with deployments into Malaya, then Vietnam where artillery fire during the Battle of Long Tan, saved D Coy and the base at Nui Dat.  Long Tan is the most famous example of hundreds of battles, fire fights and contacts where the gunners stood ready to support any call sign in need.

From the jungles of Vietnam, to Timor and then to Afghanistan, gunners have continued to serve. 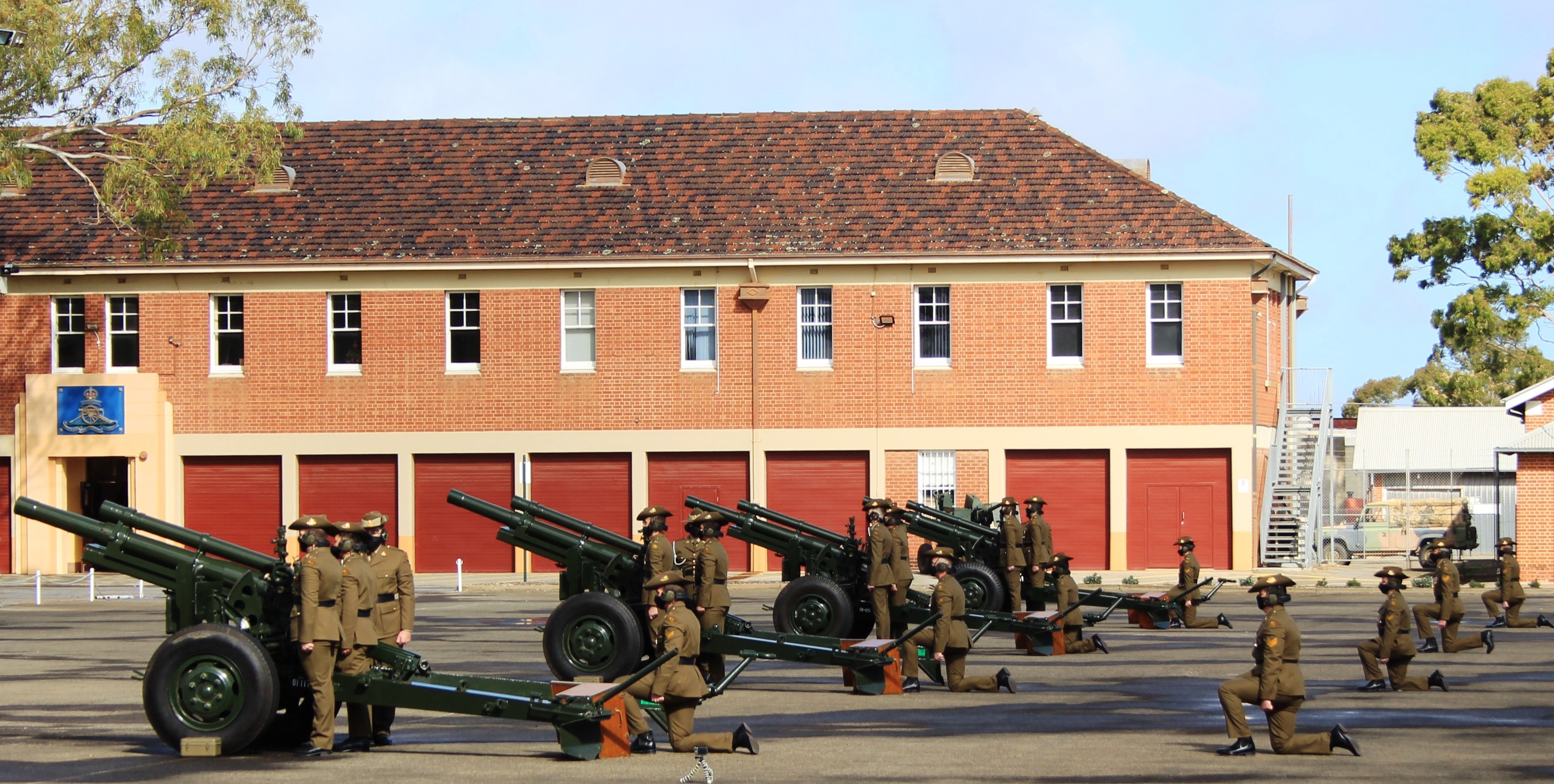