Throughout most of 1942, the Australian army fought a series of commando actions to keep the Japanese at bay in the Wau - Salamaua area of New Guinea. The Australian commando operation against Salamaua in June 1942 is still considered to be 'the perfect raid'. Following other commando actions at Mubo, the Japanese reinforced their troops at Salamaua in January 1943, and conducted a daring operation to capture Wau.

Advancing by way of a seemingly impassable track-between the Australian outposts, a force of two infantry battalions reached the foothills overlooking Wau before coming up against a single Australian company of infantry. Courageously led by Captain Bill Sherlock this small force held the Japanese advance at bay for a vital 36 hours, allowing other Australian troops to be rushed in to defend Wau. More importantly, the Australian stand enabled fresh troops to be flown in to the vital airfield and these men turned the tide in the battle.

Based on a detailed analysis of the battlefield, this book outlines how the victory was achieved and demonstrates how determined leadership can turn the tide of battle. 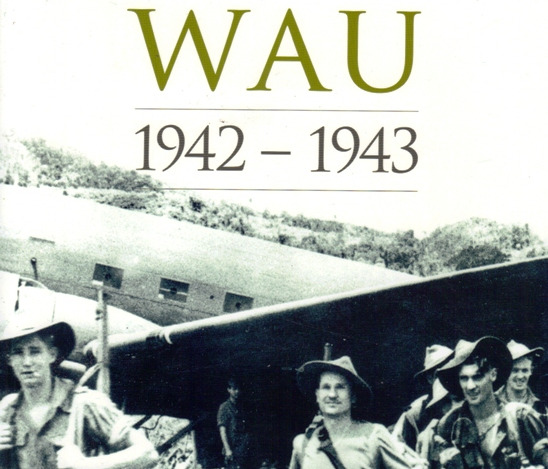