The main theatre of fighting in World War I was the Western Front, a meandering line which ran from the Swiss border in the south to the North Sea. Most of the front’s 700km length traversed north-eastern regions of France with small amounts at end in Belgium and southern Germany.

The largest battles of the war – Marne, Ypres, Verdun, Somme, Passchendaele and others – were fought at points along this line.

Though the death toll from this area of conflict will never be accurately known, at least four million lost their lives. Despite the size, frequency and ferocity of attempts to break through the line or push back the enemy, the line remained relatively static until 1918. Late in that year the Allied forces gained battlefield supremacy and eventually forced German forces to sue for peace via the Armistice and, later, The Treaty of Versailles. 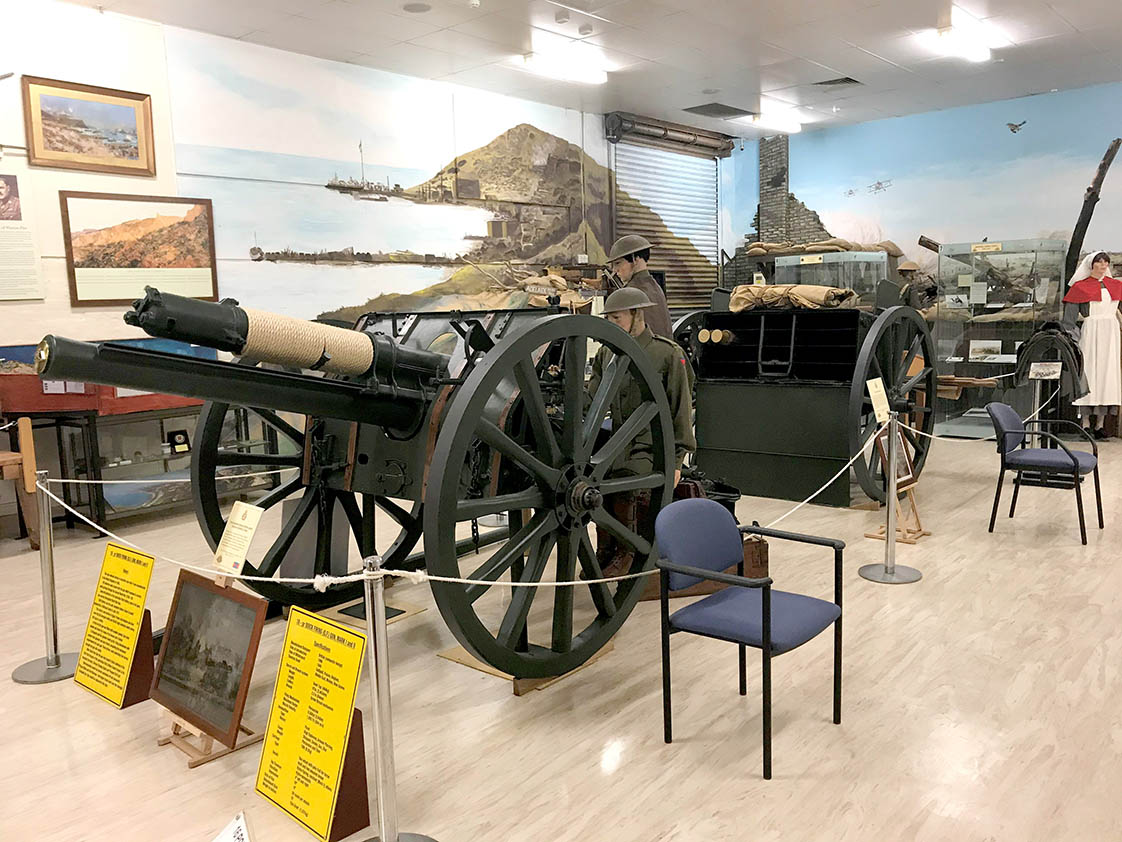 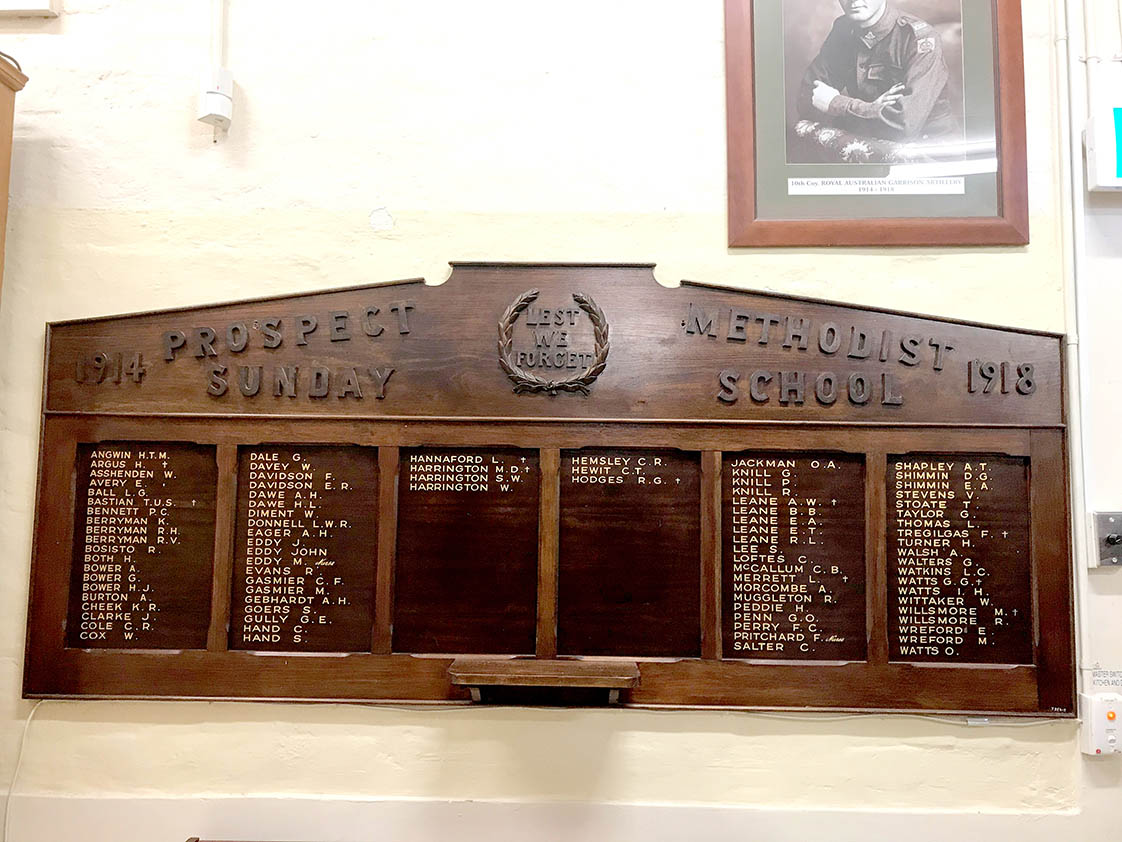 The ever changing line of the Western Front 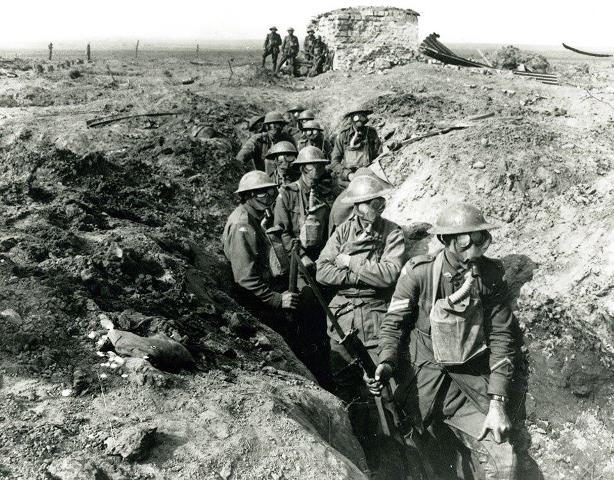 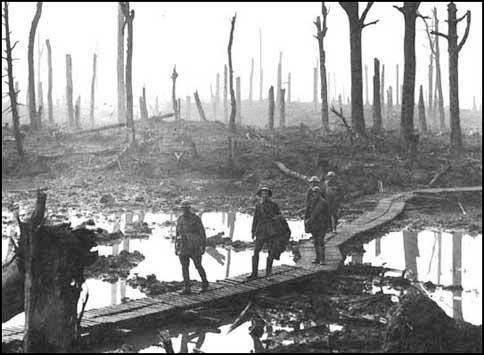 Most of the land on the Western Front was only a couple of feet above sea level. As soon as soldiers began to dig trenches they would invariably find water just below the surface. Constantly standing in water caused trench foot and other ailments. In an attempt to alleviate the problem, wooden planking, known as duckboards, were placed at the bottom of trenches and across other areas of muddy or waterlogged ground. 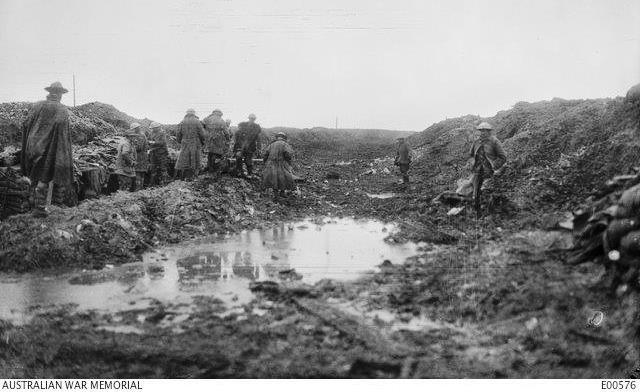 Unidentified soldiers, probably of the 12th Brigade, moving along a support line known as 'Cheese Road'. This sunken lane formed the support line in front of Flers. On 12 November 1916, shortly before the image was taken, Brigadier General D J Glasfurd, Commanding the 12th Infantry Brigade, was mortally wounded here by a German shell while inspecting the line in readiness for the brigade.

Machine gunner in trench on Western Front, one of many World War I exhibits at the Museum