The arrival of the Australian Army Training Team Vietnam (AATTV) – a very highly decorated unit earning four VCs including South Australian Major Peter Badcoe - in South Vietnam during July and August 1962 was the beginning of Australia's involvement in the Vietnam War.

Australia's participation in the war was formally declared at an end when the Governor-General issued a proclamation from the Whitlam Government on 11 January 1973. The only combat troops remaining in Vietnam were a platoon guarding the Australian embassy in Saigon, which in turn was withdrawn in June 1973.

The war caused great social and political dissent in Australia, more so than any event since the conscription referendums of the First World War. Many draft resisters, conscientious objectors, and protesters were fined or jailed, while soldiers met a hostile reception on their return home, which was very unfortunate as they were essentially being berated for doing their job and according with the laws of the day. 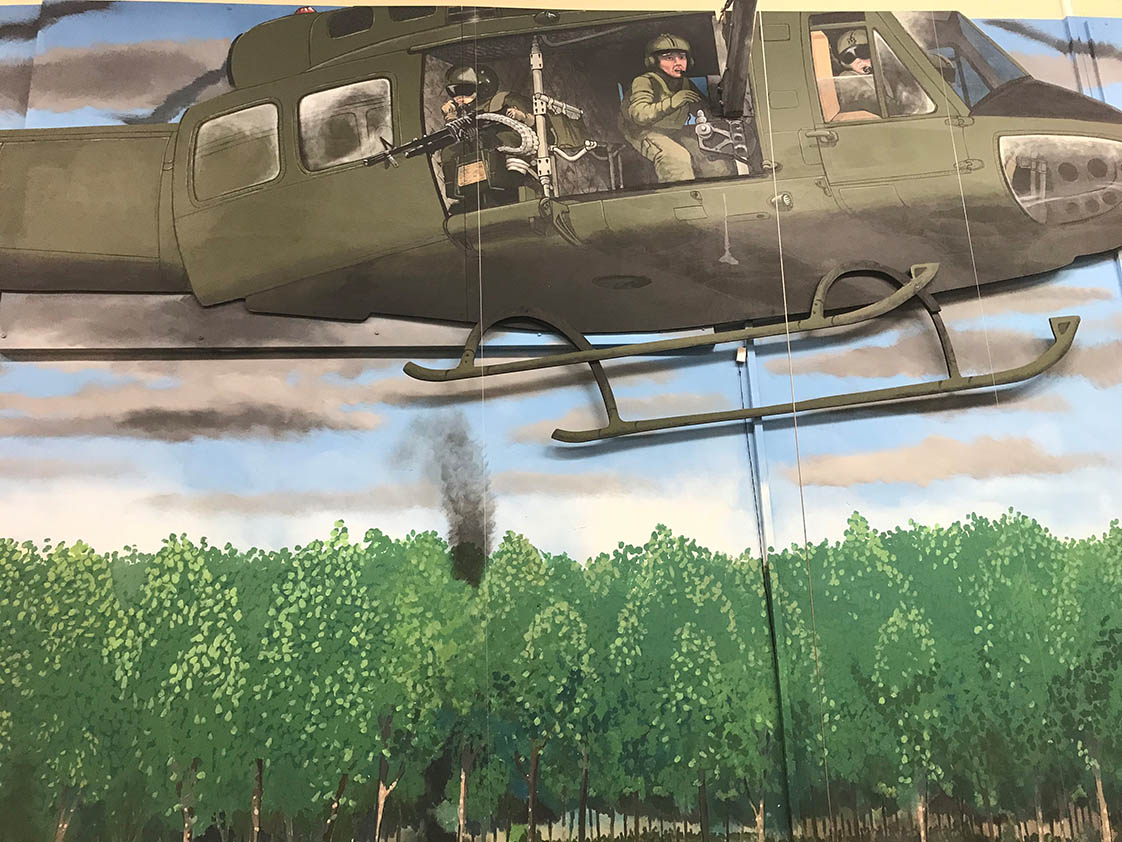 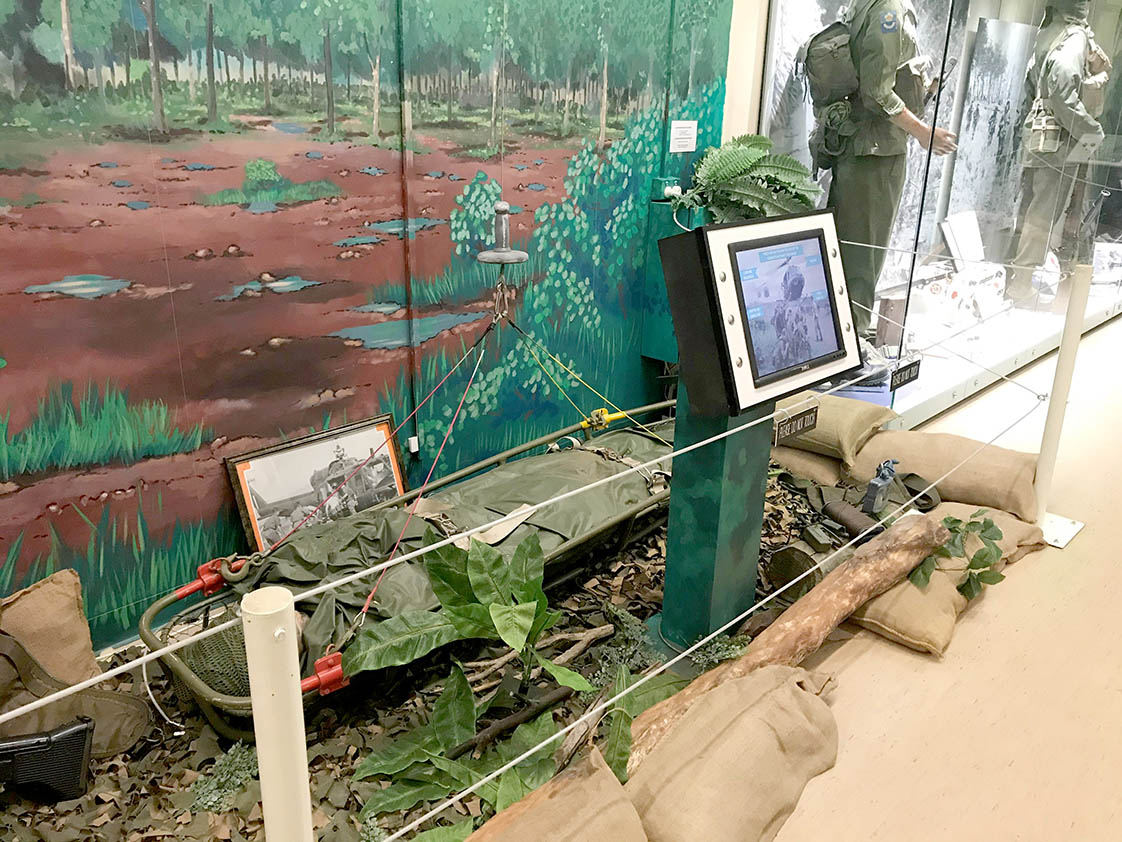