At the outbreak of the Korean War in June 1950 the Australian Army was a shadow of the force which had served from 1939 to 1945.

Demobilisation and financial restrictions, imposed since 1945, had resulted in an Army with very limited available combat options. In 1950 the undermanned element of the British Commonwealth Occupation Force (BCOF) in Japan was all that was available to Australia to meet the crisis in Korea. Due to constraints imposed by their terms of enlistment, and the poor state of readiness of many of the BCOF soldiers, very few were available for immediate deployment. Unwilling to send what would have been a small and unprepared force into battle, the Army withheld committing any troops to Korea for several months.

In October 1950 3 RAR, operating as an integral part of the British Commonwealth 27th Brigade, took part in the pursuit of the broken North Korean army after the Pusan breakout. Hard fighting followed as 3 RAR, along with all other UN forces, contended with the Chinese intervention.

The Korean War was, above all, an infantryman’s war which the Australian battalions, composed as they were of veteran soldiers, engaged in with consistent competence. Even though Australians were offered few opportunities for higher operational command, the Australian Army did provide some senior leadership positions of the British Commonwealth forces in Korea with Lieutenant General Sir Horace Robertson being the first of four Australians to fill that role. During the three years of the Korean War the Australian Army deployed approximately 10,600 soldiers.

The armistice was signed at 1 am on 27 July 1953. Sporadic fighting continued throughout the day, but as evening fell the guns fell silent. The armistice came into effect at 10 pm, ending three years, one month, and two days of war in Korea. The end came so suddenly that some soldiers took some convincing that the fighting was really over. The former belligerent nations each withdrew two kilometres in accordance with the armistice agreement, forming the Demilitarized Zone which still exists today. Australian forces remained in Korea as part of the multi-national peacekeeping force until 1957. Regrettably severe tension still exists in that part of the world, a legacy of the Korean War. 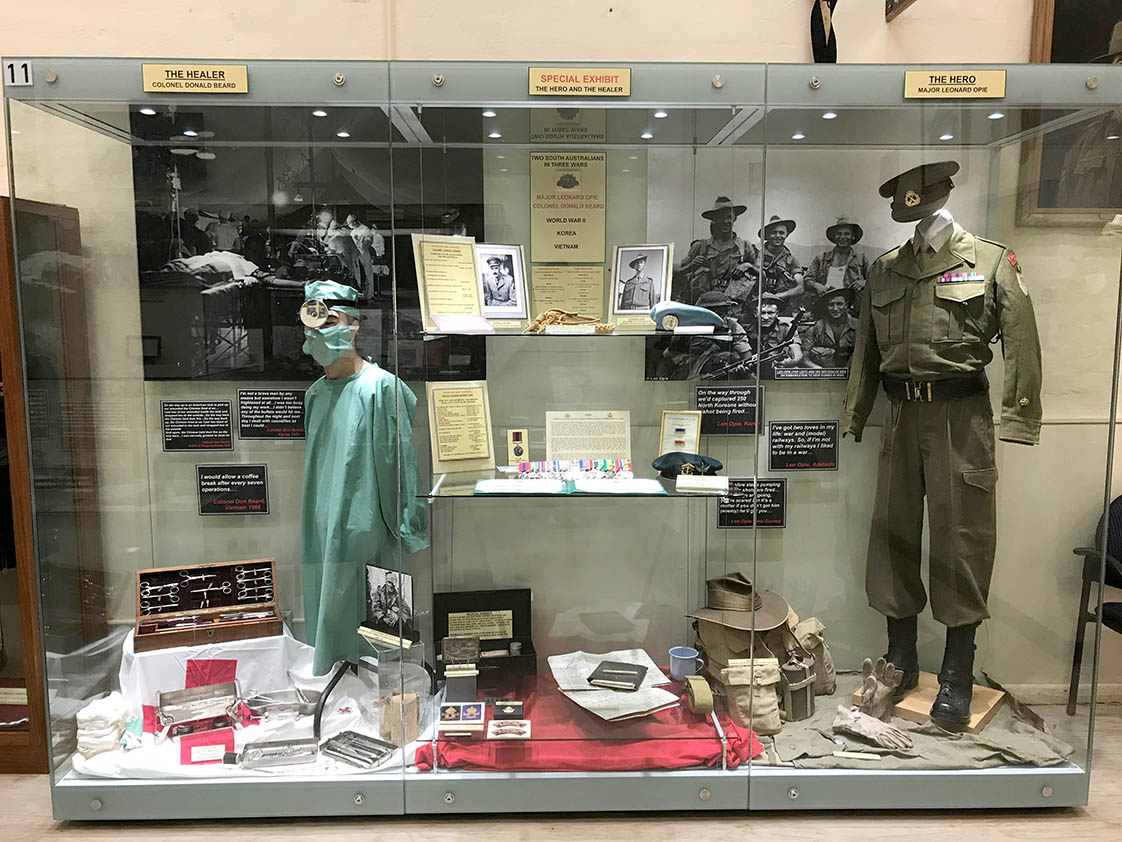 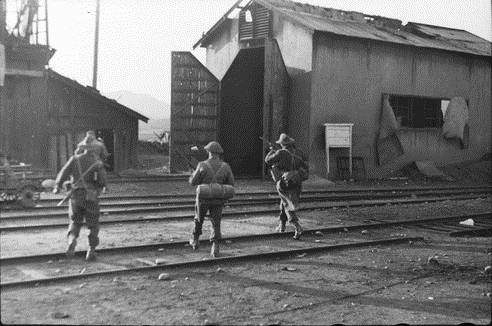 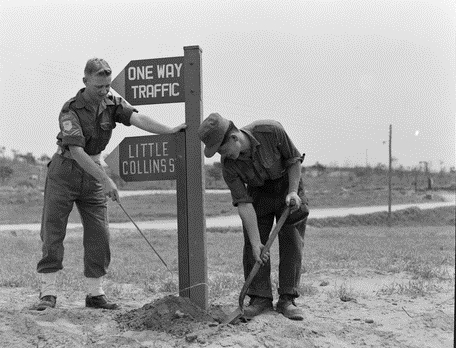 In the 1st Battalion, The Royal Australian Regiment (1RAR) camp on the Korean truce line, streets were sign posted with the names of well known Australian streets, and this 'Little Collins Street' is only about one hundred yards from the banks of the Imjin River, scene of much bitter fighting during the Korean War. 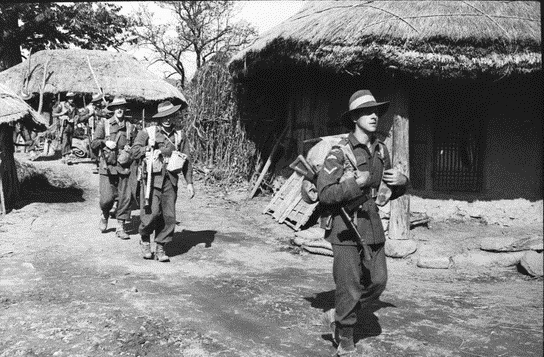 Members of the 3rd Battalion Royal Australian Regiment (3RAR), walk in single file past farm buildings constructed of stone, timber and thatch. 3RAR are travelling north in the early stages of the Korean War. 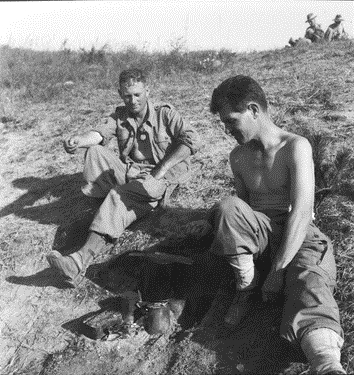 Soldiers from the 3rd Battalion, The Royal Australian Regiment (3RAR), boils a billy while a fellow soldier watches. The soldiers are taking a break from an operation in the Songju-Waegwan sector where mopping-up is being carried out. 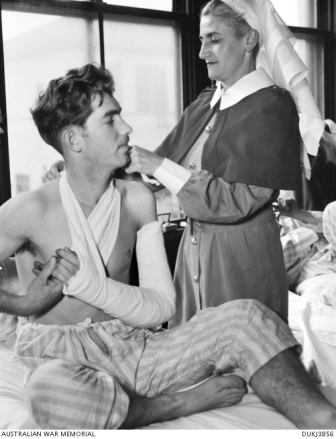 Member of the Royal Australian Army Nursing Service (RAANS) adjusts the sling of a patient in the British Commonwealth General Hospital at Kure, Japan. 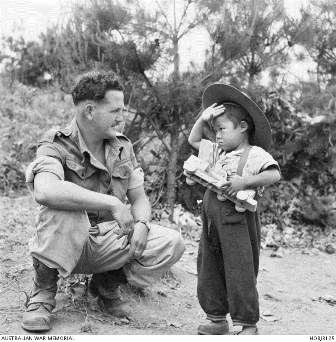 Korea. 3 June 1952. One of the innocent victims of the Korean war, Chan, an orphan, salutes Corporal E. G. Dowell of Hurstville, NSW, as thanks for one of the few toys he has ever had in his life, a wooden pull along toy with a duck in the centre of it, made by the members of the 1st Battalion, The Royal Australian Regiment (1RAR).

A member of 3rd Battalion, the Royal Australian Regiment (3RAR), displays the Sniperscope which is attached to a .30 calibre United States Carbine. The scope is battery operated and the battery is carried in the pack on his back. [AWM 147849) 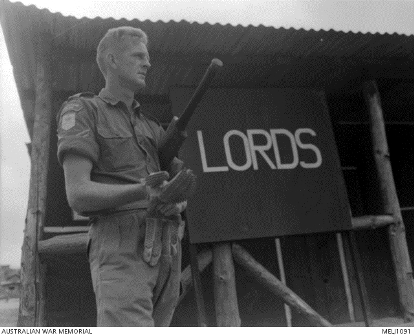 The cricket 'Test' match for the 'Korean Ashes', an annual game staged between British and Australian forces serving in Korea is took place over the weekend of 15-16 October 1955.